There is a reduction in the contribution under the ESI Act. Currently, the government reduced the rate of contribution in June 2019, effective from 1st June 2019. The government’s contribution has been lowered from 6.5% to 4%. This was done to improve workers’ expected take-home pay while simultaneously easing the financial load on companies. According to reports, this decision will be benefited to 36 million employees and 1.28 million businesses.

The reduction in the contribution is said to give a substantial relief to workers and bring about more workforce in to a formal sector.

The reduction in the employer contribution is said to benefit the employer by reducing the financial liabilities of the organization. This in turn will have a positive effect on the business and increases the ease of doing business.

The ESI Act has many added benefits that are given to the insured person. He/she is entitled to benefits like medical, cash, maternity, disablement and dependent benefits.

According to the Labor ministry data, 36 million workers were insured under the scheme in 2018 and 2019 with a contribution of Rs 22, 279 crore. 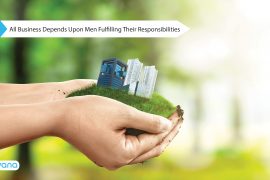 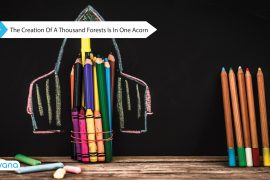 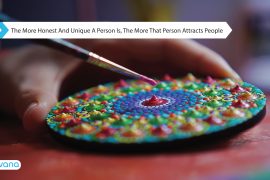 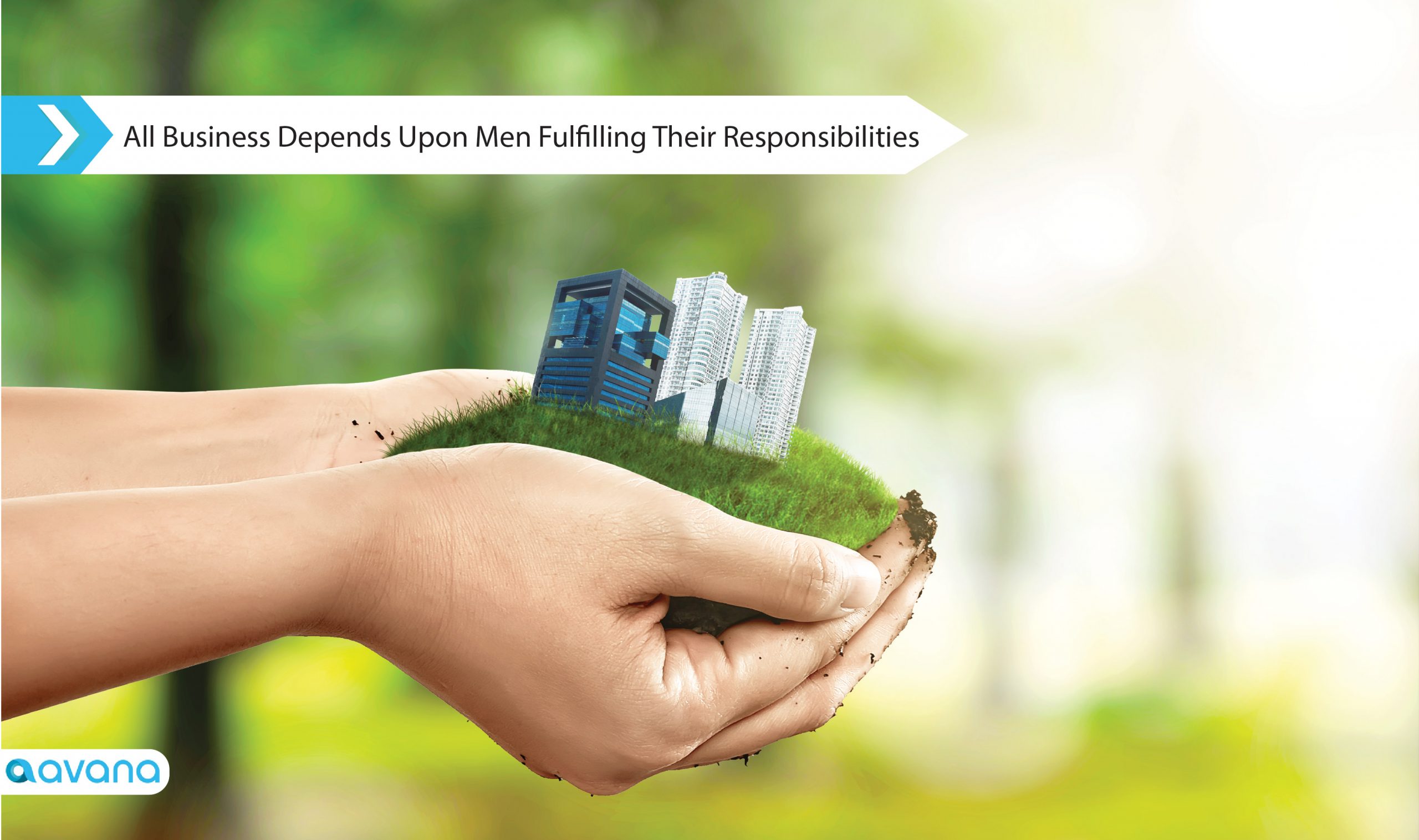 Every employer who is covered under this Act must adhere to various compliances. The employer must ensure that the monthly contribution is deposited in order…

ESI is a self-financing social security and healthcare benefit that is given to Indian workers. This fund is managed by the Employee State Insurance Corporation… 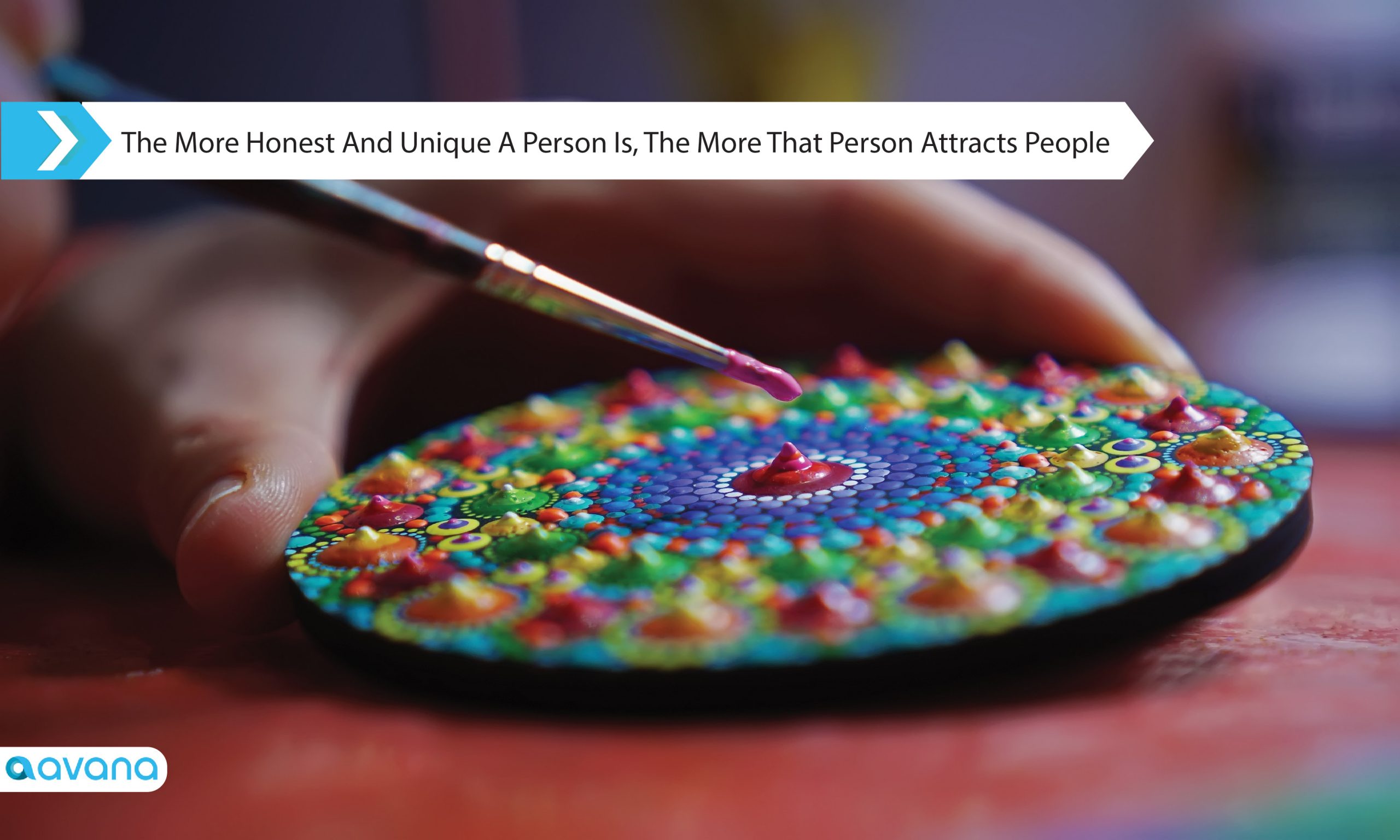 ESI is a health and social security scheme that requires 3.25% of gross salary as employers’ contribution and 0.75% as employee contribution which aggregates to…