The primary goals of a private limited business are to increase revenue and profit so that shareholders can get a good return on their investment. Many private limited companies will seek to expand their business by opening new locations, producing a greater range of products, or hiring more people. When a company grows large enough, it may decide to “go public” and become a public limited company.

Why are they referred to as limited liability companies?

Limited firms get their name from the fact that their owners have limited liability, which implies that people who invest in the company only risk losing the money they put in. The owners will only lose the money they invested into the company if it goes out of operation, leaving obligations (the value of their shares). The owners will not be forced to sell their personal belongings, such as their home, in order to pay off the company’s debts.

The fundamental benefit of forming a corporation is that it limits your liabilities. Limited firms have a legal personality apart from their stockholders, which allows them to make purchases. Rather than that, it will possess assets, make contracts, and take legal action against other firms in its own name. 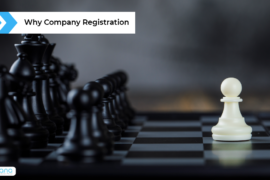 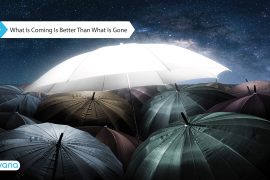 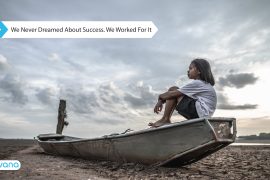 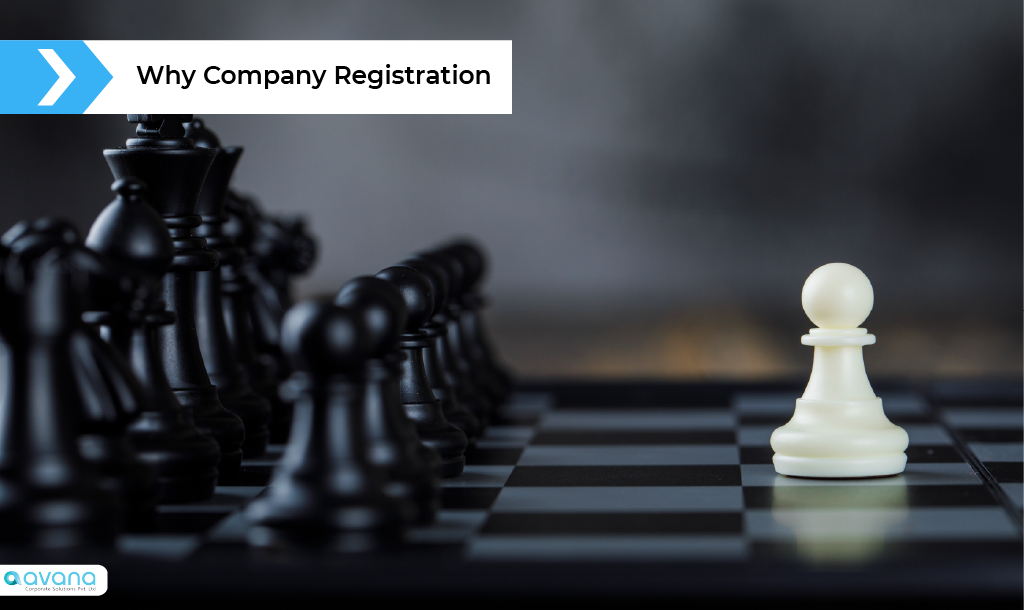 Step 1: The first step is to apply for a digital signature certificate (DSC) –  According to the Ministry of Corporate Affairs, every director and… 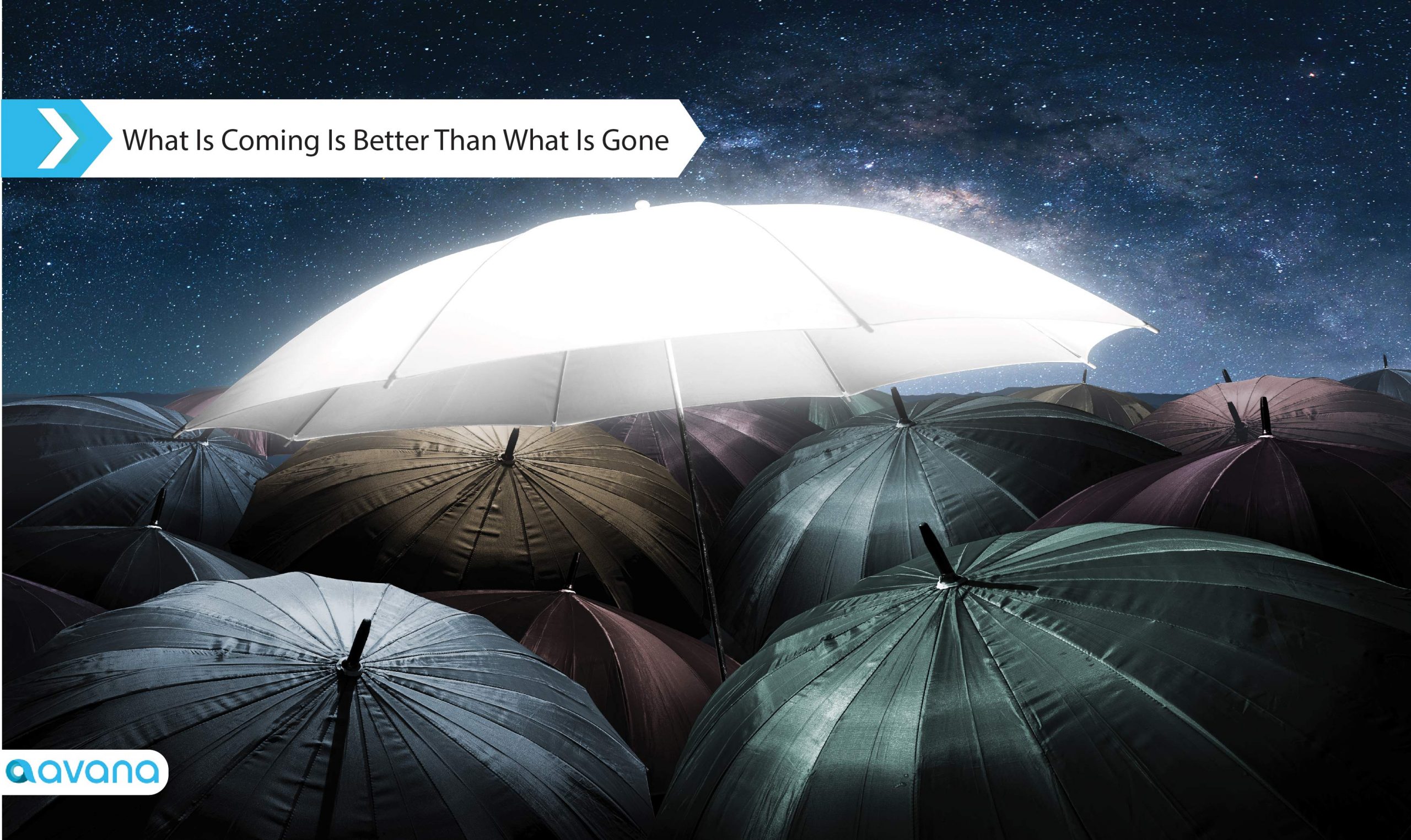 Running a business is very challenging. A situation may rise wherein things go out of hand and the business owner may have to shut down… 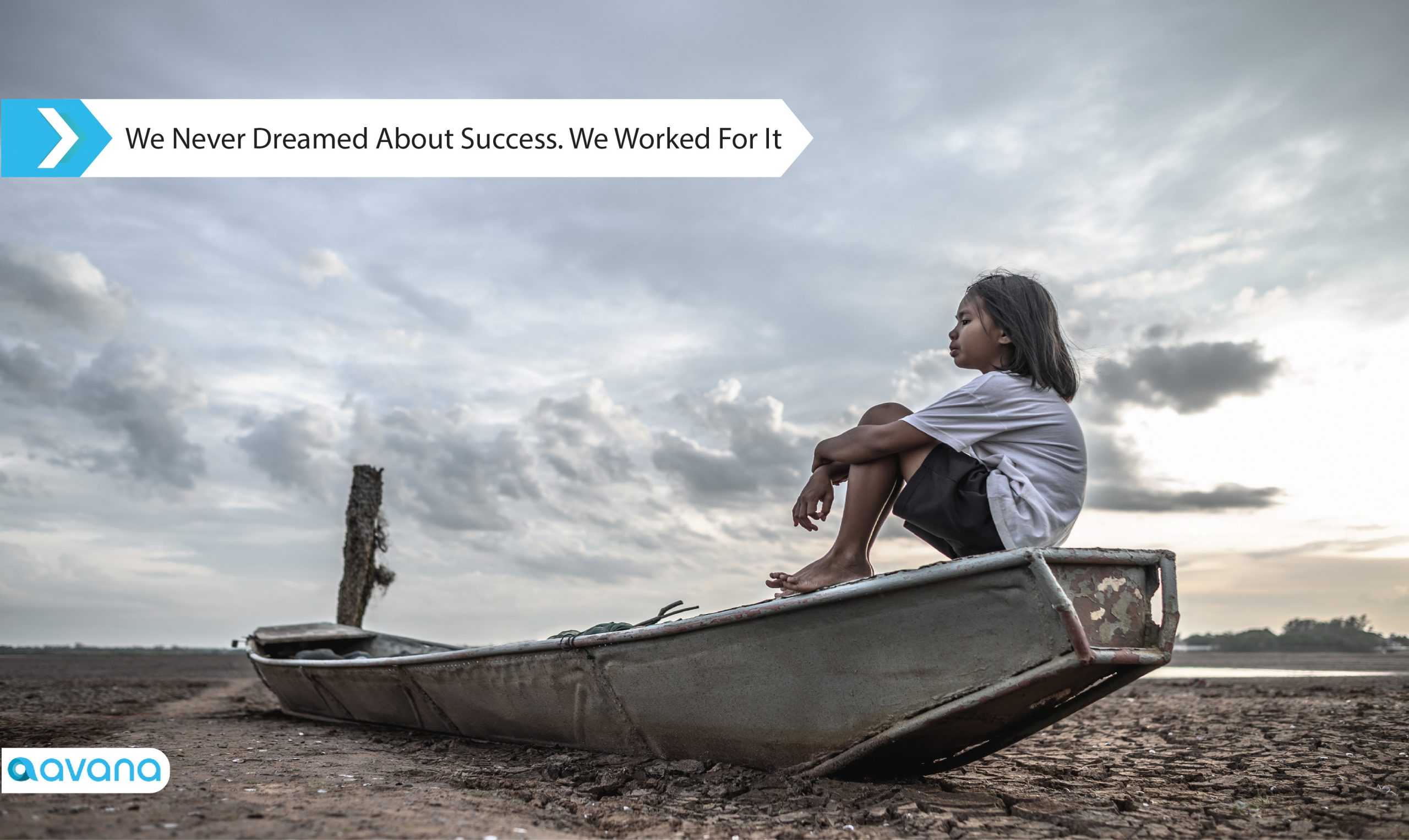 The functioning of a private limited company is mainly vested upon a director. The director holds key responsibilities of maintaining and running the business. Obtaining…