WHAT IS FOREIGN COMPANY REGISTRATION?

What is a Subsidiary?

A subsidiary company is a company owned and controlled by another company. The owning company is called a parent company or sometimes a holding company.

The Parent company may be the majority shareholder of the subsidiary company or have a greater representation on its board of directors.

Features of Foreign company in India:

Generally, foreign companies incorporate Private limited companies in India as it is a closely held company and enjoys the privileges given by the Companies Act 2013.

It is mandatory for foreign subsidiary companies to maintain compliance as per Income Tax Act, Companies Act, transfer pricing guidelines, and FEMA guidelines.

The compliance requirement varies based on the industry, state of incorporation, number of employees, and sales turnover.

Note: All documents submitted towards the registration of a foreign subsidiary company must be translated into English

A foreign subsidiary company has to follow quite a few compliances pertaining to the laws governing the company registrations in India. It is a partially or wholly-owned company that is a part of a larger corporation whose headquarters is located outside of India. These companies also have advantages of their own. 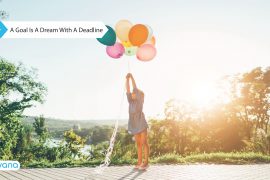 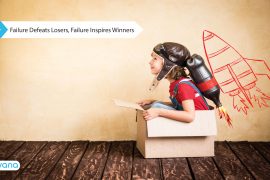 What are the benefits of registering Nidhi Company 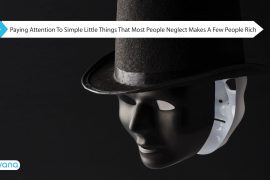 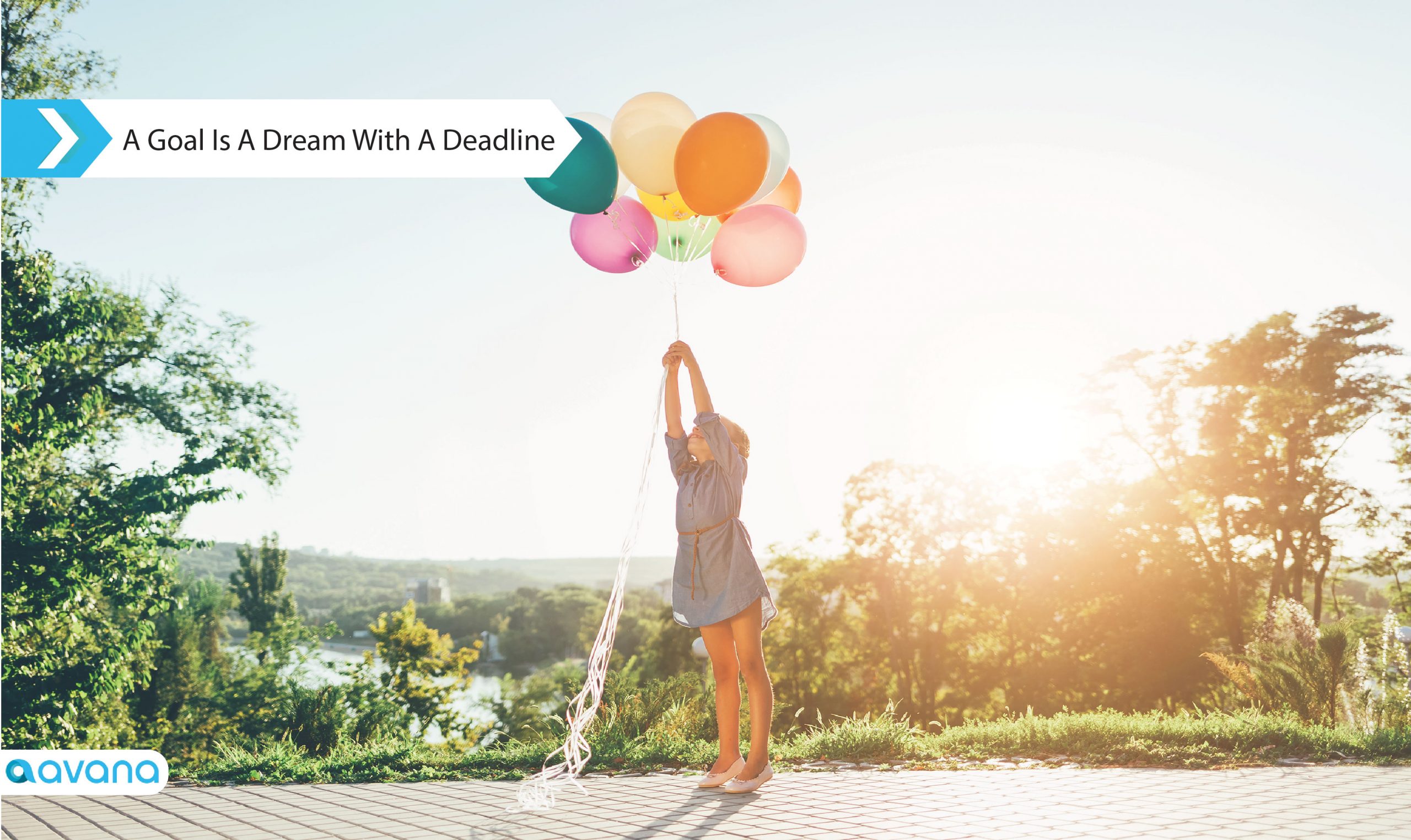 Introduction Nidhi Company is a type of NBFC and it is registered under the Companies Act 2013. It is involved in the business of borrowing… 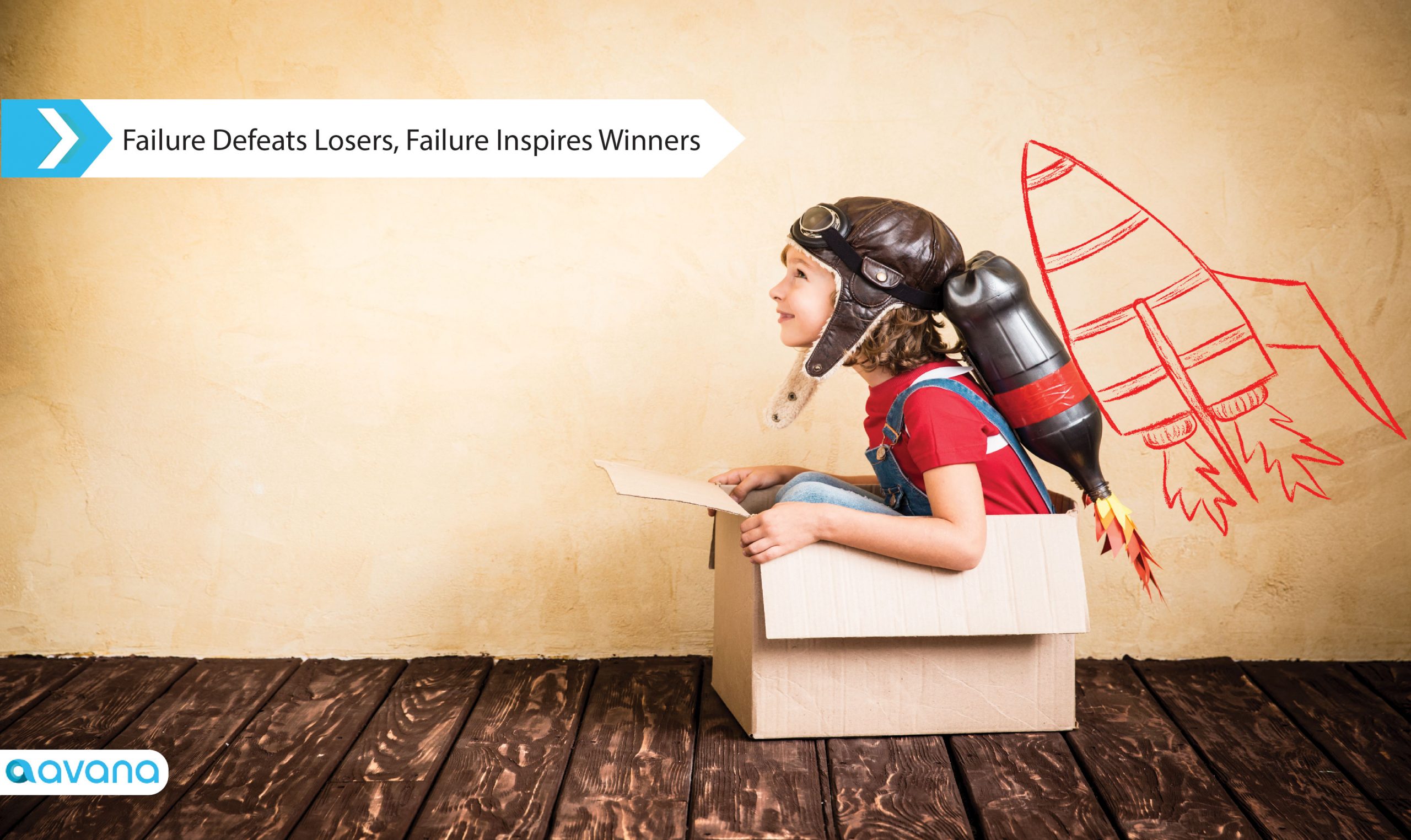 What are the benefits of registering Nidhi Company

What is a Nidhi Company? Nidhi Company is a non-banking finance firm that comes under Section 406 of the Companies Act, 2013. The basic business of… 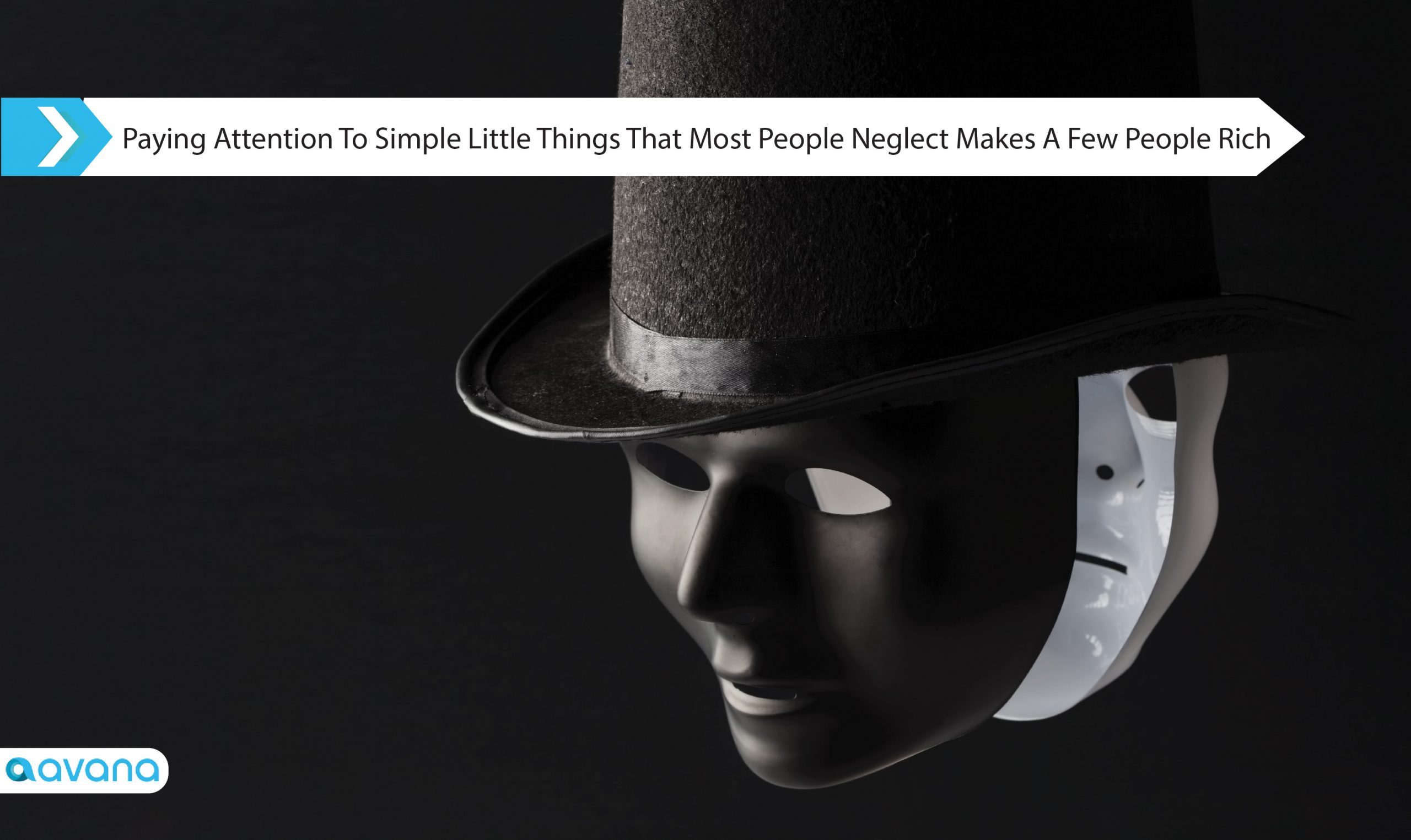 Microfinance services are basically for individuals who do not have enough access to banking and other related services. The privilege of micro financing is given…