One of the most preferred tools of corporate restructuring is mergers & acquisitions. This tool helps companies in the expansion and diversification of their business. Its aim is to achieve the objectives set by the management while establishing a business. A merger means an arrangement where one or more existing companies come together to make one new entity and set a few objectives together.

Unlike the Companies Act, 1956, the term “Merger” is not strictly defined in the Companies Act, 2013 also. Section 230-234 of the Act deals with Compromise, Arrangements, and Amalgamations, out of which section 233 of Act read with rule 25 of Companies (Compromises, Arrangements, and Amalgamations) Rules, 2016 (for brevity “Merger Rules”) deals with merger or amalgamation between (i) Small Companies or (ii) Holding company & its wholly-owned Subsidiary Company (for brevity “specified class of companies”).

Under section 233 of the companies Act 2013, disposes of mergers with a cumbersome and time-consuming process. It outlines a simple fast track merger approach for mergers of certain companies such as holding, subsidiary and small companies.

Applicability of the fast track merger

As per provisions of Section 233 of Companies Act, mergers and acquisitions can enter into the following two fast track route:

As per the companies act, Small Company means a company, which meets the following criteria simultaneously:

After the approval of directors of each company the notice of the proposed scheme should be sent by the register of companies act and official liquidators by each transferor and transferee company in form CAA-9.

Both the transferee and the transferor involved in the merger must file a declaration of solvency in form CAA-10 with the registered companies.

The notice of the meeting is required to be sent to the members and shall contain:

The scheme must be approved by the respective members at the general meeting holding 90% of the total shares.

The transfer and transferee company are required to take approval from creditors.

A copy of the scheme & report of the result each of each meeting along with form CAA11 shall be filed with the concerned registered companies.

The regional director shall register the scheme if the ROC and the official liquidator has no objections or suggestions to the scheme and then issue the confirmation thereof.

The scheme copy order confirmed by the RD shall be filled with the ROC within 30 days. 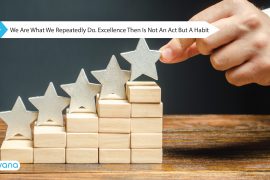 Everything you need to know about SPICe+

Trust is a concept that has been in practice since ancient times. This concept came into practice when properties were dedicated to charity, education, social…

Let us understand what exactly a pay schedule means. A pay schedule is nothing but the dates on which salary is paid from an employer… 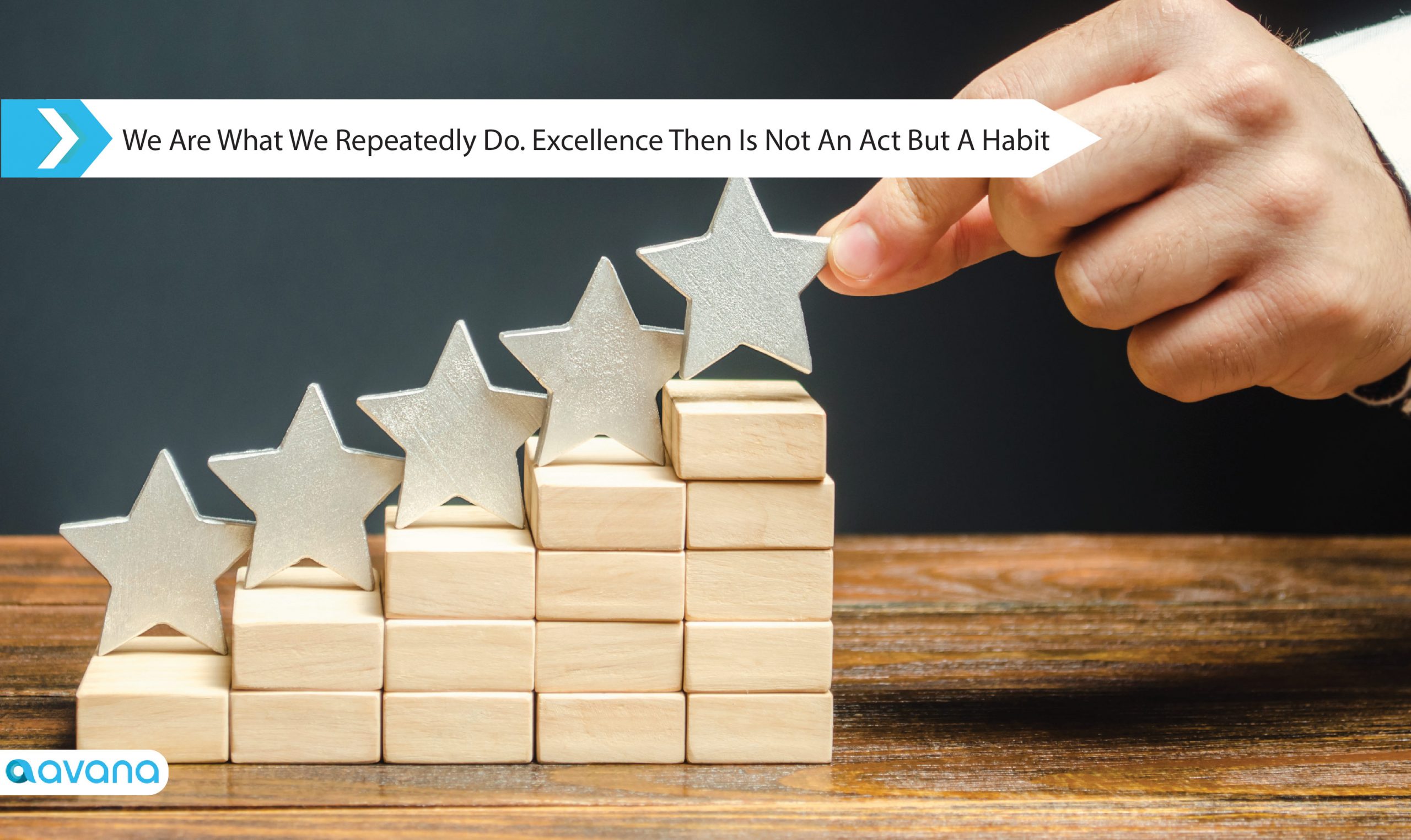 Everything you need to know about SPICe+