The Companies Act keeps revising the rules and regulations to bring about uniformity and stability in the process of doing business. There are many businesses or companies which are incorporated, but would not have followed the rules or are not updated with the amendments made by the Government. So now I’ll be discussing about one of the new amendment implemented in the Companies rules.

The Central Government has further amended the Companies rules 2014 which is referred to as Companies (Incorporation) Amendment Rules 2019 which will be effective from 25th February 2019.

This newly framed rule 22A is known as the Active Company Tagging and Verification and is not applicable to companies incorporated as on and after 1st January 2018.

Every company which is incorporated till the date of 31st December 2017 mandatorily needs to file its company details and registered office in the e-Form, before the due date as per the rules in Form 22A, failing upon which have to bear negative consequences.

Now let us look into the details for filing the e-Form 22A like who needs to file, exempted companies, pre requisites and consequences of non-filing.

Who are eligible to file the e-Form 22A:

Which companies is restricted from filing the e-Form 22A:

What are the essential requirements for filing e-Form 22A:

So, all the entrepreneurs and companies need to be alert on the changes happening in the Companies Act and take immediate actions. The process maybe new to Companies and disturbing, but these rules are mainly implemented to make the business operations authentic and up to date.

You can also approach experts to get your work done, one of the being Aavana Corporate Solutions Pvt Ltd, business consultants who have their footprints in India and globally. Taking expert advise on such issues and acting immediately will save companies penalties and the fear of being removed from the Registrar of Companies. 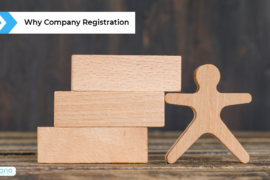 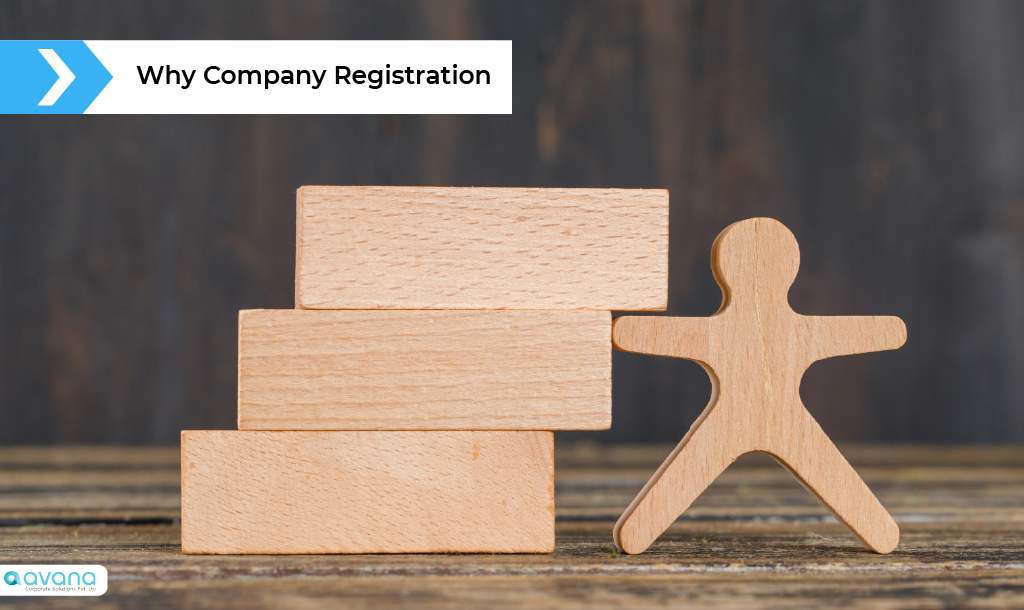 The First Step In Starting And Running A Business As An Entrepreneur Is To Determine The Company’s Structure And Begin The Company Registration Process. The…

Trust is a concept that has been in practice since ancient times. This concept came into practice when properties were dedicated to charity, education, social…

Let us understand what exactly a pay schedule means. A pay schedule is nothing but the dates on which salary is paid from an employer…